This year for Carers Week, we wanted to do something a little bit different.

We decided to host a photo exhibition to celebrate the lives of Norfolk’s 100,000 unpaid carers.

The photos were taken by Norfolk photographer Hannah Hutchins – herself a carer – and included some pictures of Hannah’s elderly grandmother whom she cares for.

Whilst being a carer can be challenging, it is also rewarding and we hoped the photos were able to bring to life the reality of being an unpaid carer in Norfolk in 2017. The photos included pictures of young adult carers and a support group – as well as adult carers. Each photo was accompanied by a quote.

We were pleased to find many passers-by interested in the photos and spoke to many who were prompted to think about carers they knew; some even realising they were carers themselves.  We were able to give out several copies of our new Norfolk Carers Handbook.

The exhibition will now go to the Norfolk and Norwich University Hospital and eventually to other locations across the county. 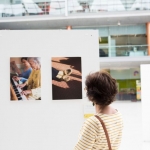 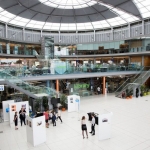 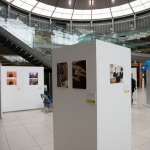 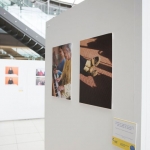 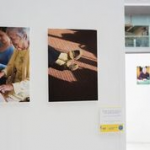 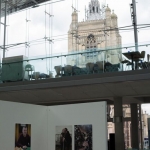 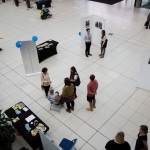 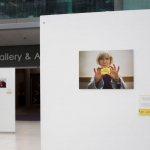